How to Transfer Apple Music to OnePlus 6T

On October 29, 2018, OnePlus Inc. announced the most accomplished phone we've ever seen - OnePlus 6T. This new phone has a bunch of features: including an in-screen fingerprint scanner, smaller notch, a larger display and a bigger battery, add up to make this one of the best phones you can buy right now.

OnePlus 6T has a 6.41-inch Optic AMOLED display with a resolution of 1080 pixels by 2340 pixels, a 3700mAh non-removable battery. The OnePlus 6T is powered by octa-core (4x2.8GHz) processor and it comes with 8GB of RAM. The phone packs up to 256 GB of storage. Along with the new OnePlus 6T, OnePlus has introduced affordable USB Type-C Bullets earphones to further enhance your listening experience. 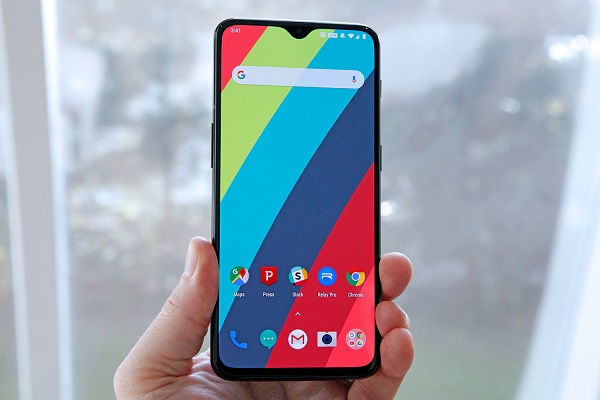 With more function and stronger processing ability on recently smart mobile phone, more and more people want to listen to music with their phone. Have you ever thought of transferring Apple Music to OnePlus 6T for listening? The following guide will provide a very detailed tips on how to accomplish it easily.

You can select the output formats as MP3, AAC, AIFF, WAV and FLAC by clicing on the Setting button. Besides, you can set Output Path, Output Organized and Output Quality according to your own needs.

Click Convert button to start converting the Apple Music files to MP3 or other audio formats without loss of any quality. Click the history button on the upper left. Here you can find all the converted Apple Music songs.

How to Play Apple Music on Galaxy Note 9

How to Set Apple Music as iPhone Ringtone