How to Sync and Play Apple Music on iPod Shuffle

The iPod Shuffle is a portable music player designed and marketed by Apple Inc. It isn't just the cheapest iPod; it's also the smallest device in Apple's iPod family. iPod Shuffle is tiny, light but with enough storage so that exercisers welcome it. Though Apple discontinued the iPod Shuffle in July 2017, the Shuffle still a great device for many users. 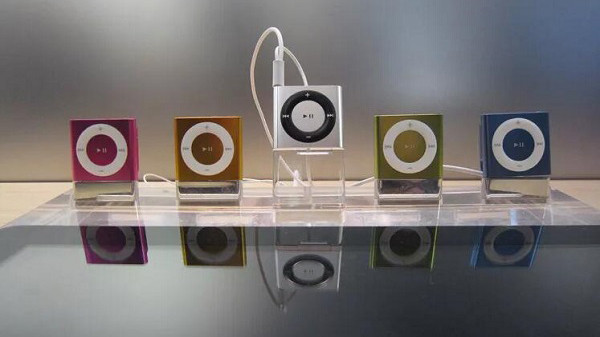 Can You Use Apple Music on an iPod Shuffle?

Apple Music is a music streaming service. It offers over 45 million songs in its streaming library. Apple Music lets users select tracks to download into their devices for listening offline. You can access it on all your iPhones, iPads, and iPod touch models, Android, Mac, and PC. Obviously, iPod Shuffle is not included. 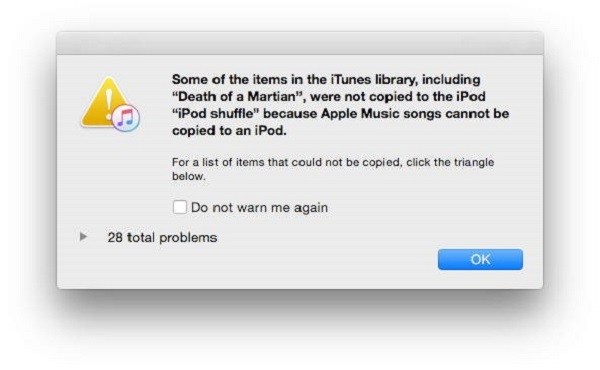 Apple Music Converter is a fully functional Apple Music to iPod Converter. With it, you can convert Apple Music songs to MP3, AAC, AIFF, FLAC and WAV with original sound quality kept, so that you can transfer the converted Apple Music files to iPod Shuffle easily.

This program is fully compatible with both Mac and Windows operating systems. In order to use Apple Music Converter smoothly, you should install the latest version of it. Below is a step-by-step guide you can follow to learn how to convert the downloaded Apple Music tracks to your iPod Shuffle. After launching the program, you need to click on "Open Apple Music Web Player" and follow the indication to sign in with your Apple ID before you start conversion.

You can choose the output format as MP3, AAC, AIFF, WAV, FLAC by clicking the gear icon on the top right of the interface. In order to transfer Apple Music to your iPod Shuffle, you are suggested to select MP3 or AAC as the output. You can also set the output quality and output path according to your own requirements.

To add Apple Music tracks for conversion, you need to open a playlist, artist, or album in the program and click on the Add button. Then, there will be a pop-up dialog that shows the music you can convert and you can select the songs you want to convert.

Step 3. Start to Convert Apple Music to MP3 or AAC

When you connect your iPod to a computer running iTunes, you can add almost any music from the computer to the iPod.

Firstly, launch iTunes and import these converted Apple Music files to your iTunes library. Then connect your iPod Shuffle to your computer using the USB cable that came with it, you'll see the main iPod management screen. Click on it and select the Recently Added to sync the music to your iPod Shuffle.

How to Convert Apple Music to AAC Format