As the largest electronics multinational in the world, Samsung is one of the biggest competitors for Apple in mobile phone market. Samsung released its first Android smartphone in 2009, and can be credited with the launch of the first Android tablet back in 2010. The company is among the biggest players in the smartphone market in the world. Samsung's mobile phones that are responsible for 60% of the company's earnings.

It has recently developed smartphones running Tizen OS, as an alternative to its Android-based smartphones. Samsung's latest mobile launch is the Galaxy Note 9 (2018). The smartphone was launched on August, 2018. The phone comes with a 6.4-inch screen display with a resolution of 1440 pixels by 2960 pixels, packing 128GB of internal storage that can be expanded up to 512GB via a microSD card. 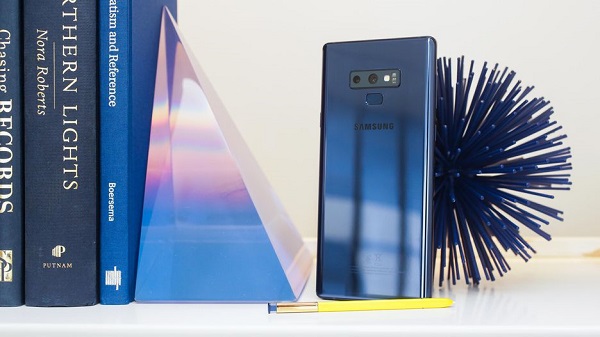 Samsung offers its smartphones with a variety of operating systems to suit every customer's requirements. With bright, colorful display and SD card slot, Samsung smartphones are good choices to store your music and videos. Therefore, many people are wondering whether there is a way to stream Apple Music to Samsung Galaxy Smartphones.

Is it Possible to Play Apple Music on Samsung Galaxy Smartphones?

As we all know, Apple Music is a music streaming service and the streaming Apple Music files are cached files which prevents you transferring them to other programs or devices from iTunes app. What's worse, when you cancel your Apple Music subscription, all your downloaded songs will no longer be available.

Connect your phone with computer using the supplied USB cable. Once the devices are connected, you can drag and drop the converted Apple Music files to your smartphone directly. Then you can play Apple Music on your Samsung Galaxy smartphones at will. 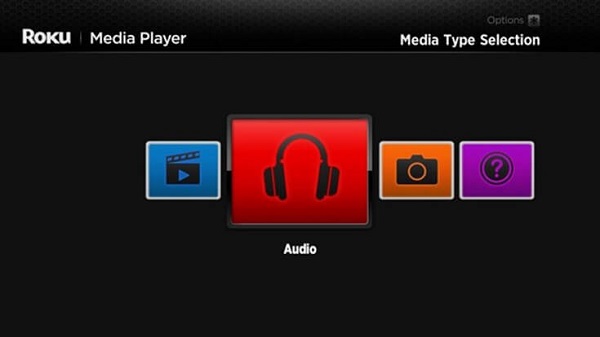