'How to import Spotify songs to another music player?', 'Is there a way for me to play my Spotify music from another media player? (i.e. MediaMonkey/Windows Media Center/FooBar 2000) ', 'Is there any app that will play the music that I have downloaded with Spotify ? I know BuMP music player, but aren't there any other?'

Spotify is the world's biggest music streaming platform by number of subscribers. Users simply need to register to have access to one of the biggest-ever collections of music, podcasts, and other audio content. Spotify has the high compatibility with multiple devices, including all kinds of tablets, computers and mobiles. Plus, the service can also be played through cars, gaming consoles, TVs, speakers and more.

There are two main tiers of service of Spotify: Free and Premium. Premium users can stream music from Spotify for offline listening. Usually, songs from stream music are in Ogg Vorbis format. It is entirely different from other audio formats such as MP3, FLAC and other extensions. Owing to this, you can only listen to Spotify content within Spotify application. That's to say, you can't exact audio files from Spotify and import them to other players. 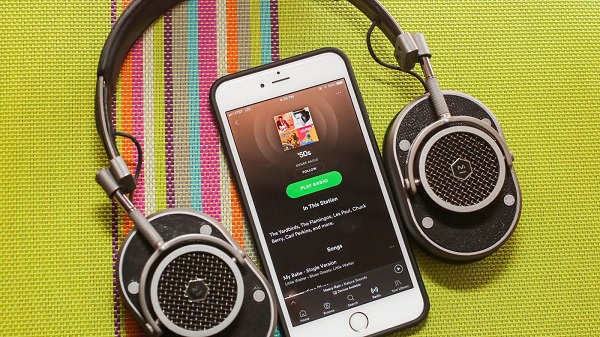 Why Spotify Music Converter is recommended

Now, you can refer to the following detailed guide to download and convert music from Spotify to common audio files, so that you can play Spotify Music on any other music players you want. 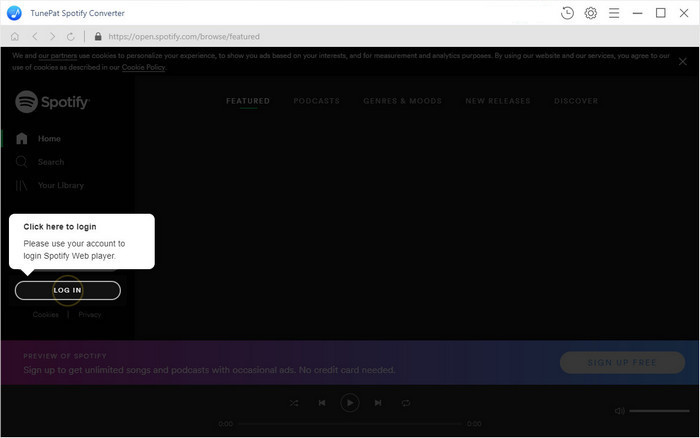 In order to play Spotify Music outside of Spotify app, you can set output format by clicking

button on the top right corner of the interface.

Here we suggest you choose MP3 because of MP3 is widely used as a popular format for almost devices and programs. Moreover, you can also set the output quality, output folder and output organized based on your own personal needs.

Search for songs, albums or playlists and then click the

Click Convert button and the converter will start the conversion process automatically.

Save Spotify Songs on Local Computer